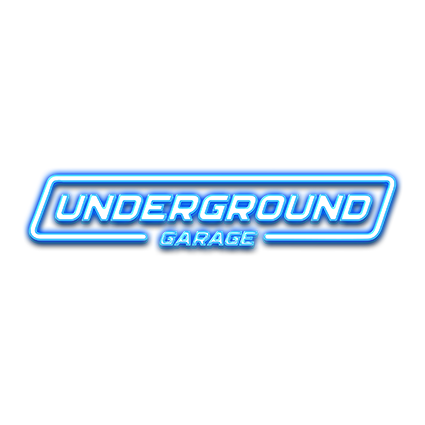 from the creators of Biker Garage 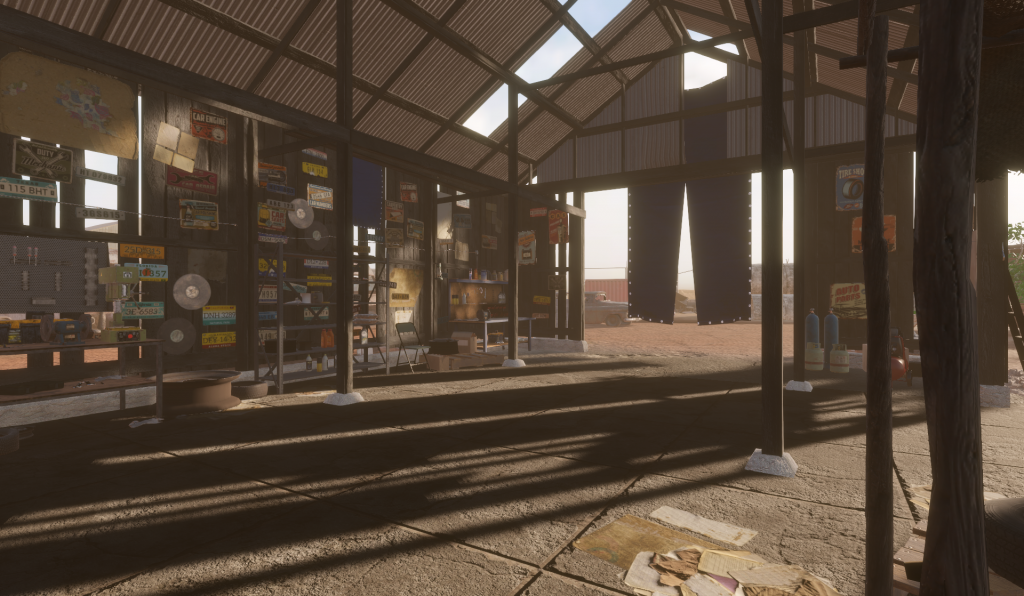 Hello everyone! What a week! We got a lot done, and we are excited to share it with you!  Remember a good ol’ Emilio from Alpha Testing? Well, he had a slight glow-up 😉  The same goes for the starting garage. We are reworking it to fit better with the rest of the game.  We’re […] 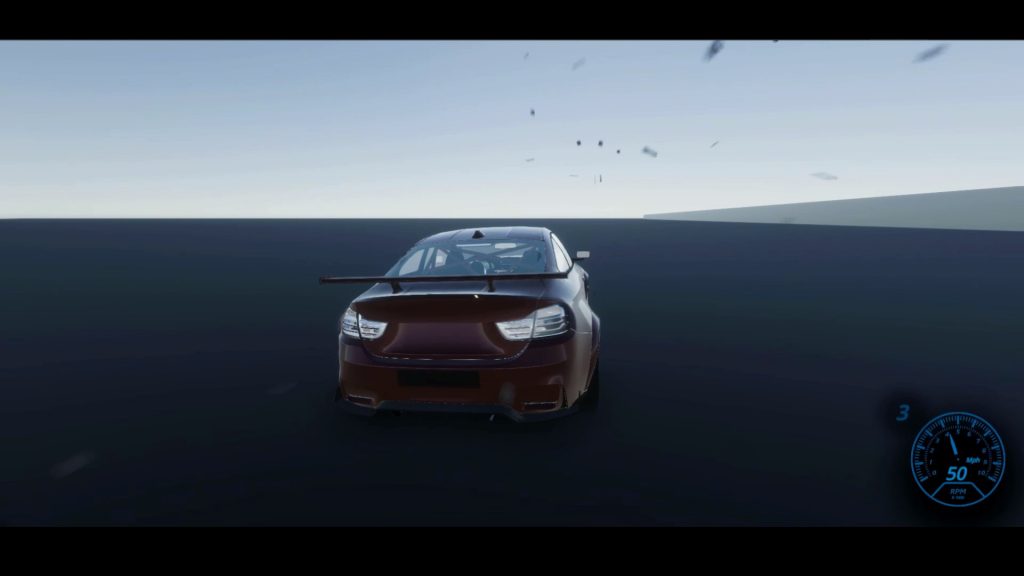 Hello everyone! We’re back with yet another update. This week we focused on further work on your in-game character model. Now you can see his body in game when walking! We still have some polishing up to do, to make it as smooth as possible. We also have another round of destruction for you because […] 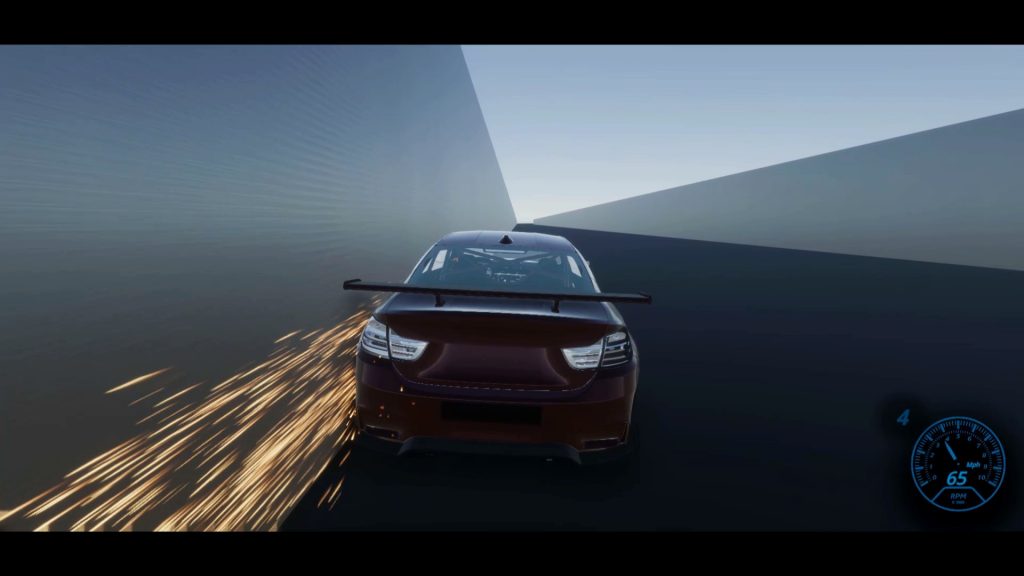 Hello everyone! Last week went by quickly, so here we go with another Dev Diary! We’ve got a lot of news to share, so let’s start with spark generator. Now sparks will appear during collisions. Take a look at the video to see it in action: It’s time for you to meet David and Kate! […]

We’re back with another Dev Diary. We love to share all kinds of news with you, so let’s get right into it!  This week, we’ve spent most of our time on testing, fixing existing bugs, polishing up the UI, and modeling new terrain. We mainly focused on: New inventory system Improving the clarity of icons […] 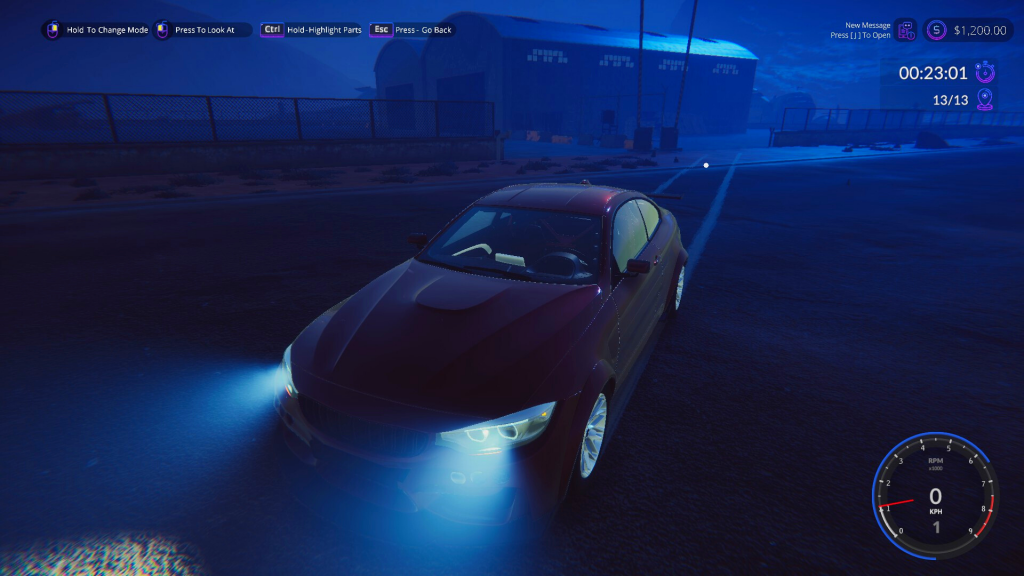 Hey guys! Another week, another dev diary!We are back with something exciting. This week, we have focused on polishing the racing. In Alpha, when you fell out of the track you would be kinda lost exploring the desert. Now you don’t have to worry about that! 😉 We implemented a system that puts you right […] 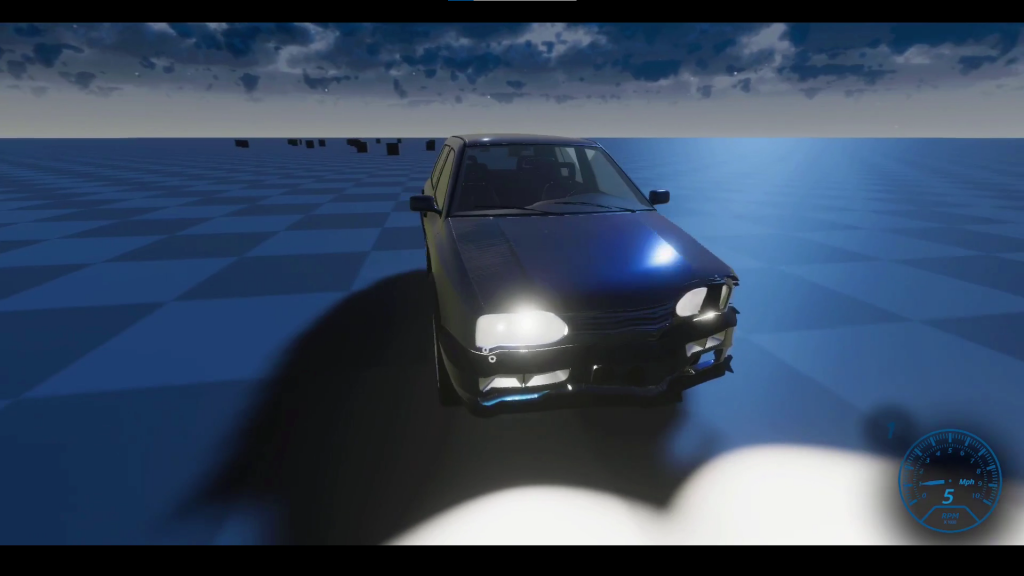 Hey! As you know, we have fired up Alpha testing. If you want to take part in them, just click REQUEST ACCESS on the page on Steam. In the meantime, we are constantly working on new game features and improvements for the testing. Today, we are adding the car driving fixes to the test version, […] 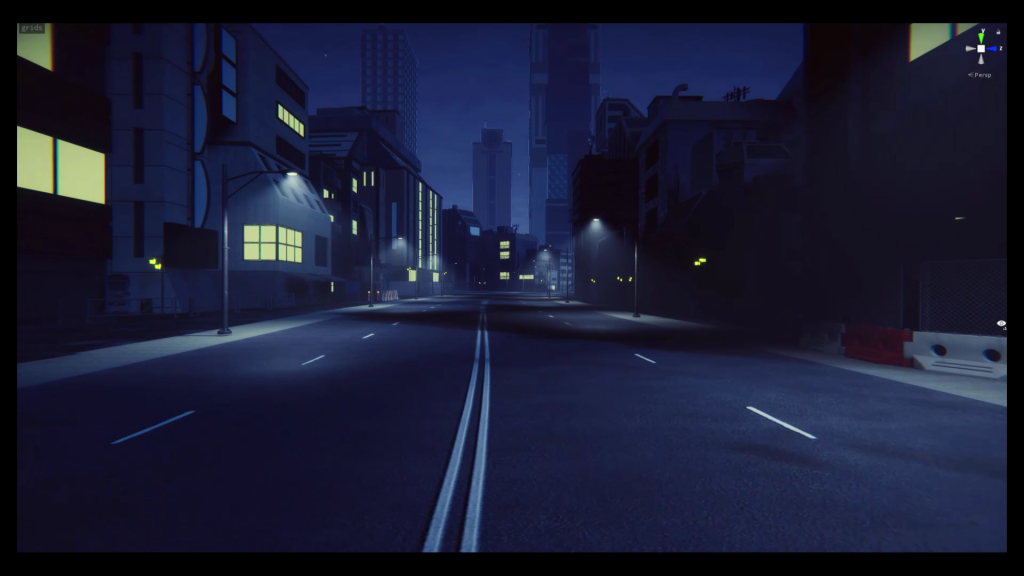 Hi, Take a look at our new Dev Diary! Recently, we worked on: the city in which the races will be held polishing up the demo, missions and interface the first NPC – Emilio! new car! Add to Wishlist on Steam! 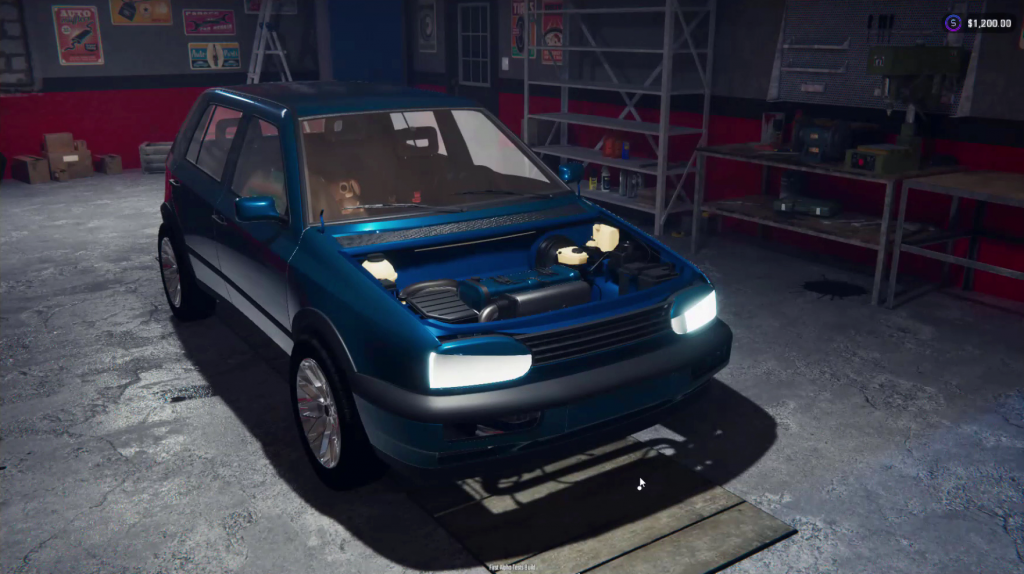 Hi! In today’s dev diary we want to present you with the game start and the first mission beginning. This is a big step for us! We’ve got a lot of graphics done, a lot of cars and engines, and now we are putting the actual gameplay together. You play as a self-taught mechanic. You […] 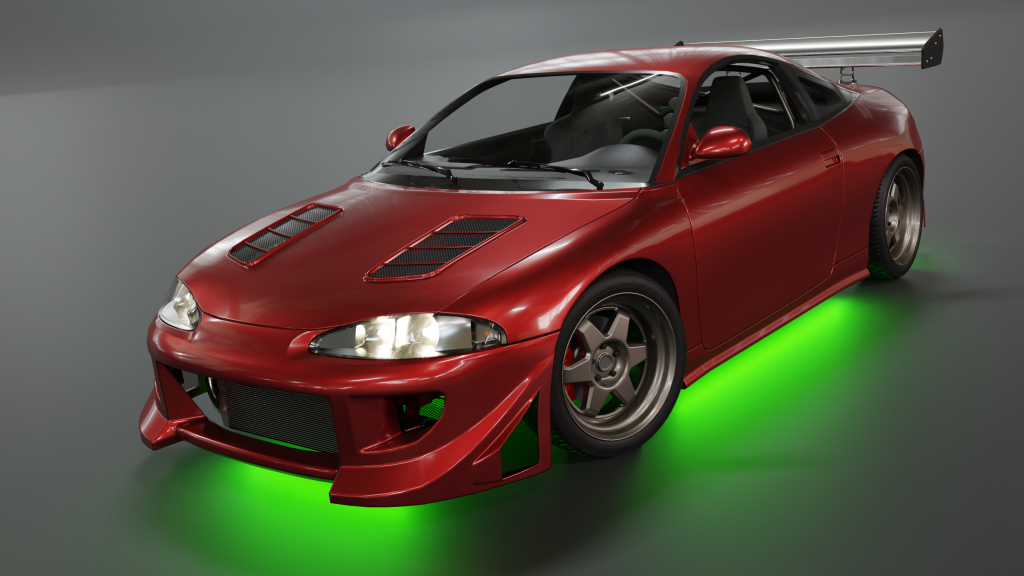 Hi!  Another two weeks of production behind us and we’re getting closer to the demo 🙂 Check out all the new stuff – there’s a lot of it 🙂 This week, work has progressed on: integration of car physics with the game in order to create reliable engine tuning. You can find some cool bugs […] 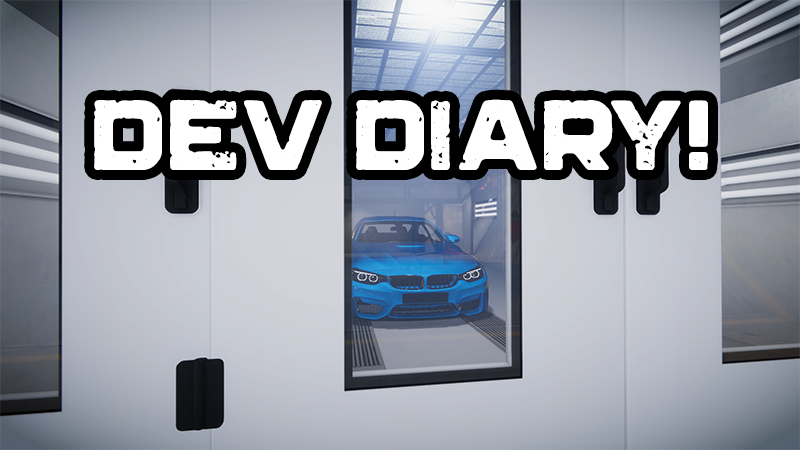 Hi, Another week is behind us! Once again, we’ve spent most of the time inventing, counting, testing, but luckily we also have something to show 🙂 This week we mainly worked on: determining the types of engine damages in the first missions in the planned demo version and designing them checking how changes in engine […]

Buy used motorcycles, repair, and sell them with a profit. You will work with 13 types of motorbikes. Develop a workshop and gain more and more customers. Show your bikes online and sell more. Lots of parts to use. The ability to test on a track.

As King of Wessex,

you have a country to maintain. You must expand and rise in power because in early medieval England only this upholds the nobles’ loyalty. How will you handle it? Will you lose some of your humanity making tough decisions?